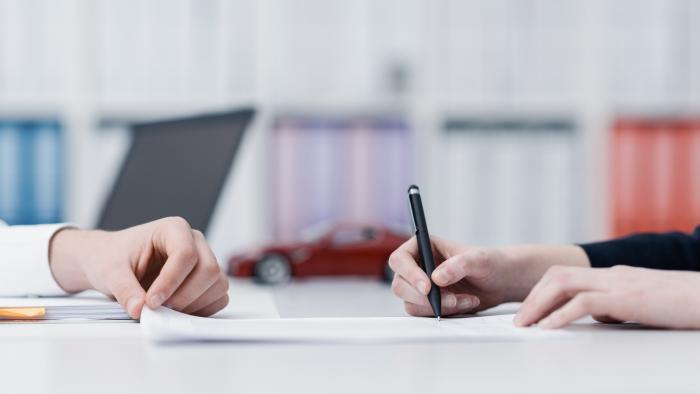 History of motor insurance in Ireland – Drivers in Ireland are required to have a car insurance policy. The mandatory requirement for individuals to hold motor insurance transitioned from horse-drawn carriages to mechanical vehicles. The Locomotive Act was introduced in 1865, outlining the laws relating to the use of mechanically propelled vehicles. The world’s first mass-manufactured vehicle was the Model T, produced in 1908. In the late 1920s, over six thousand individuals were killed annually on roads in the UK due to car accidents. Consequently, the following acts were introduced to ensure car insurance was universally adopted. These included:

Road Traffic Act 1933 (Ireland) – legal liability for injury or death to 3rd parties in public places was made compulsory.

The Road Traffic Act 1961 is the principal legislation in Ireland applicable to motor vehicles.
The minimum insurance required is unlimited indemnity concerning death or injury to 3rd parties and 1 million Euro for damage or loss of 3rd party property. The 5th EU Directive introduced this Act.

Road Traffic Act:
– The policy must cover all designated territories.
– It must be issued to the named driver.
– It must cover unlimited liability and cover up to 1 million Euro for loss or damage of 3rd party property.

The Road Traffic Act 1968 was responsible for the establishment of the Medical Bureau of Road Safety. This Bureau was set up to analyse urine and blood samples of drivers believed to be under the influence of alcohol.

The Road Traffic Act 2002 was the act that introduced the penalty point system in Ireland. This Act was established to improve driver behaviour and to reduce accidents and deaths. It is now one of the factors that insurance providers take into consideration before quoting a premium.

The Road Traffic Act 2011 requires the Gardai to conduct a breath test if they think a driver has consumed alcohol where an individual is injured at the scene of a car accident.

1. Driver details: such as name, address, DOB, occupation etc
2. Driving history: years driving experience, previous claims, driving convictions etc
3. Vehicle details; registration number, make and model of car, number of passenger seats, date of purchase, the value of vehicle etc
4. Other questions will relate to usage such as what the driver will be using the car for, i.e. work, leisure, commercial, etc
5. The customer will have to select the type of cover required, third party only, third party fire and theft, third party only, or comprehensive.
6. Finally, the customer will then have to complete a declaration to confirm that all details provided are correct.

© Copyright 2019 - 2021 - Ion Insurance   -   website design by Hilmon Arts
We use cookies on our website to give you the most relevant experience by remembering your preferences and repeat visits. By clicking “Accept”, you consent to the use of ALL the cookies.
Cookie settingsACCEPT
Manage consent

Performance cookies are used to understand and analyze the key performance indexes of the website which helps in delivering a better user experience for the visitors.

Analytical cookies are used to understand how visitors interact with the website. These cookies help provide information on metrics the number of visitors, bounce rate, traffic source, etc.

Advertisement cookies are used to provide visitors with relevant ads and marketing campaigns. These cookies track visitors across websites and collect information to provide customized ads.

Other uncategorized cookies are those that are being analyzed and have not been classified into a category as yet.

SAVE & ACCEPT
Powered by